How to make a purple color with watercolours

How to make purple colour with watercolours 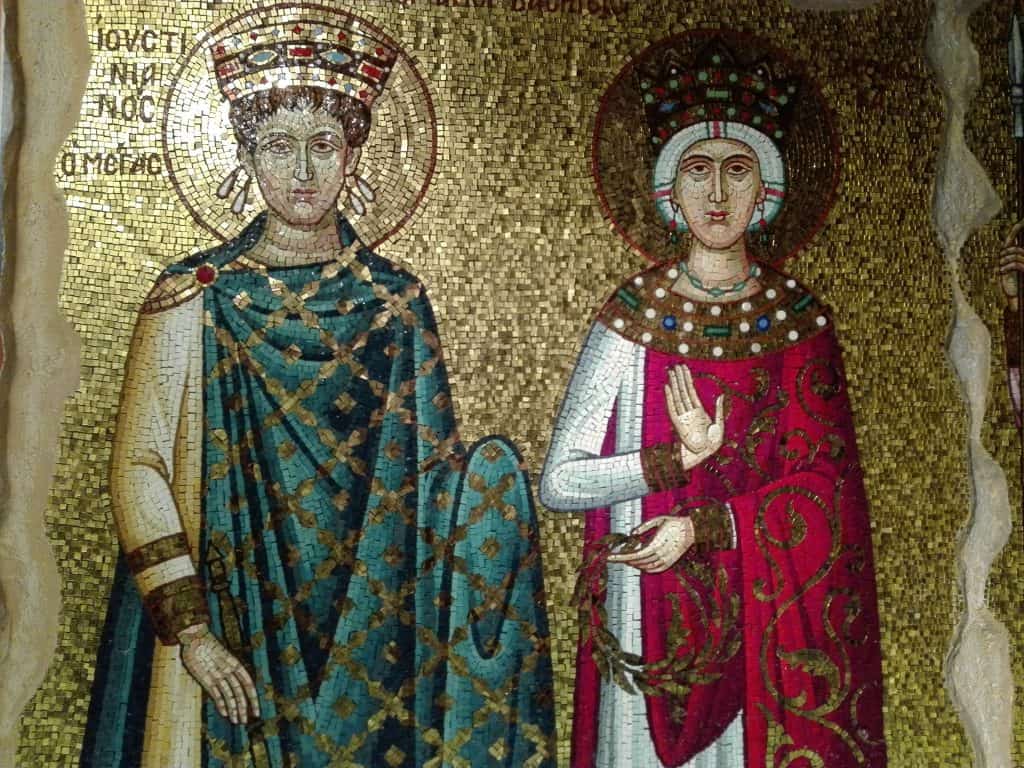 Tyrian purple color is a dye extracted from a murex shellfish. Purple was first innovated during the bronze age in Tyre. Royal families in that era reserved this color for the upper crust.

Here’s a story from Phoenician mythology,

Guess who got all the credits for discovering the purple color? A dog! Yeah, even I had the same reaction that you are having. Tyros, the mistress of Tyre’s patron god Melqart.

A couple and their dog were taking a walk on the beach. It came to the couple’s notice that after biting on a washed-up mollusk, the dog had stains of purple color on its mouth.

According to a historian, “Ten thousand shellfish (mollusk) would produce 1 gram of dyestuff.

The color didn’t become more widely available until the 1850s, after which the first synthetic dyes were produced.

The most common confusion – Violets and Purples? Are they the same?

NO it’s not. Here is a small excerpt (not too boring) from physics on the reason. “Violet is a light spectral color whereas purple is a combination of red/blue and violet light – That the humans perceive.”

Technical difference between purple and violet

You seem to be interested in creating the perfect purple color. 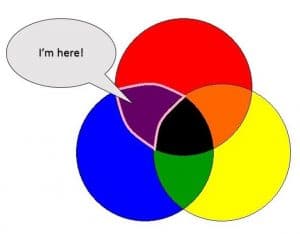 There’s no learning without trial and error. So Red’s and blue’s give purple. Having that in mind, let’s pick a warm red, cool red, warm blue, and cool blue and combine them in various probabilities to see the results.

Supplies that I’ve used for doing the swatches.

Here are the results of mixing the combinations for red and blue! The third one gives a beautiful bright purple. 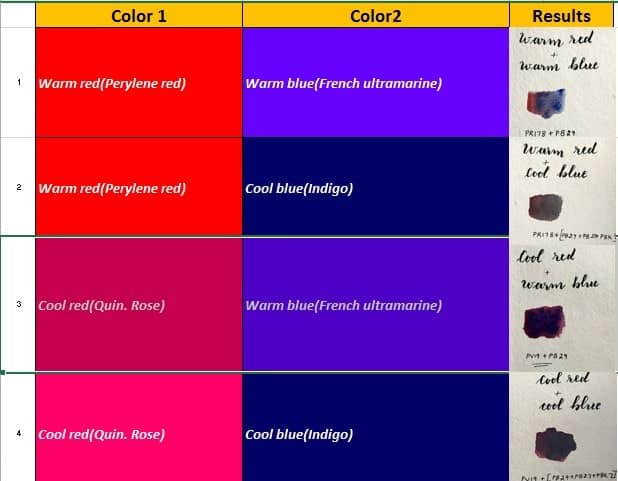 Here are the colour and its codes.

Now that we know that cool reds and warm blues give a beautiful purple, let us pick various shades of them and test. But, there is a word of warning.

MUD – Warning! & narrowing down to further options with Cool reds and Warm blues.

To avoid creating a muddy colour avoid mixing green or yellow with red/blue.

Here is the reason!

• Green being the complementary color of Red, will neutralize it and create mud.

• Yellow will react with the blue part and create green. This green will again neutralize red and create mud.

Having said this, let’s carefully pick reds and blues that don’t have undertones of yellow or green.

I’m picking up the below colors. – 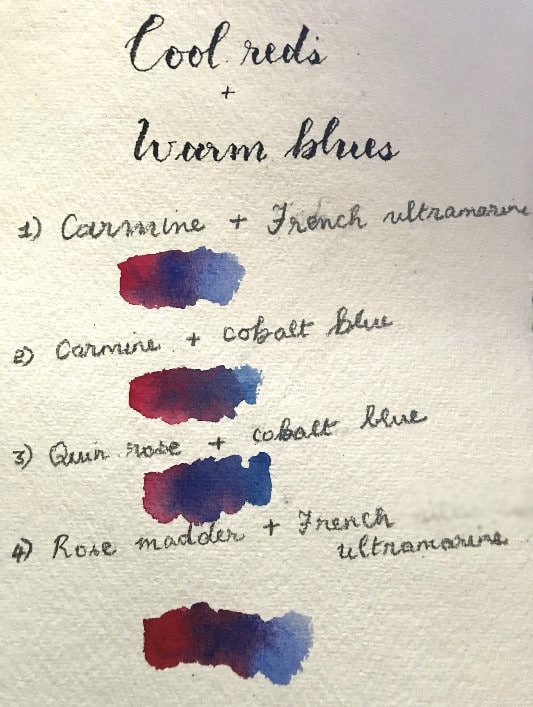 Here are the shades of purple that we can consider for various areas of a painting.

These choices are personal preferences and depend on the mood of the painting.

A list of colour that will help you create purple colour

They don't have undertones of yellow or green. 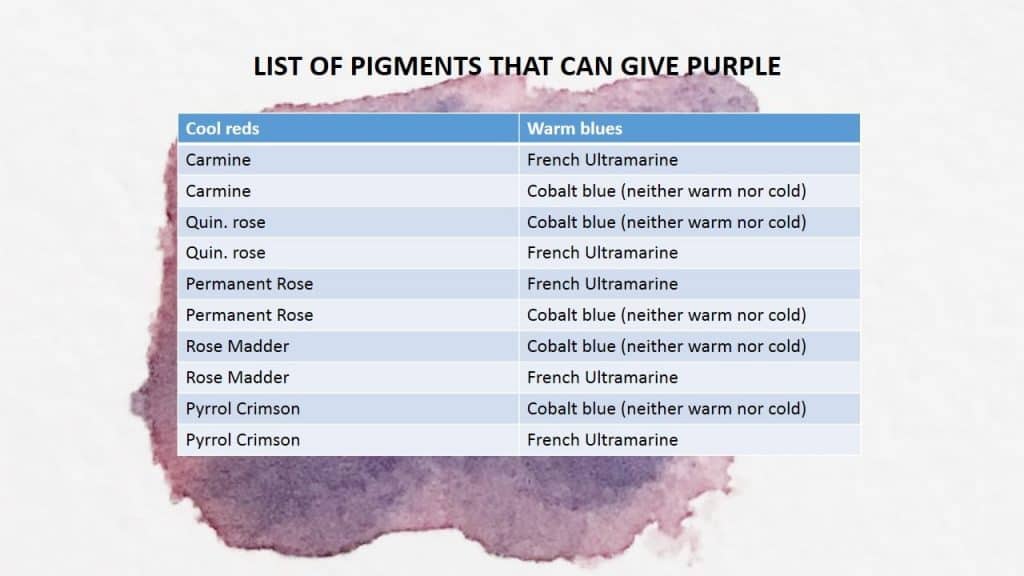 How to make purple color with watercolors.

Cool reds mixed with warm blues that have no undertones of yellow and green will give purple.

Cool reds mixed with warm blues that have no undertones of yellow and green will give purple.

How to create purple color using watercolour for beginners

For any beginner who is just starting with watercolors, here are some best practices.

We hope you are able to create a perfect purple colour using watercolours.

Comment and let us know how many shades of purple do you know!

How to make a violet color by mixing two colors with acrylic paints?